“A Report on Midwives & Chiropractic” 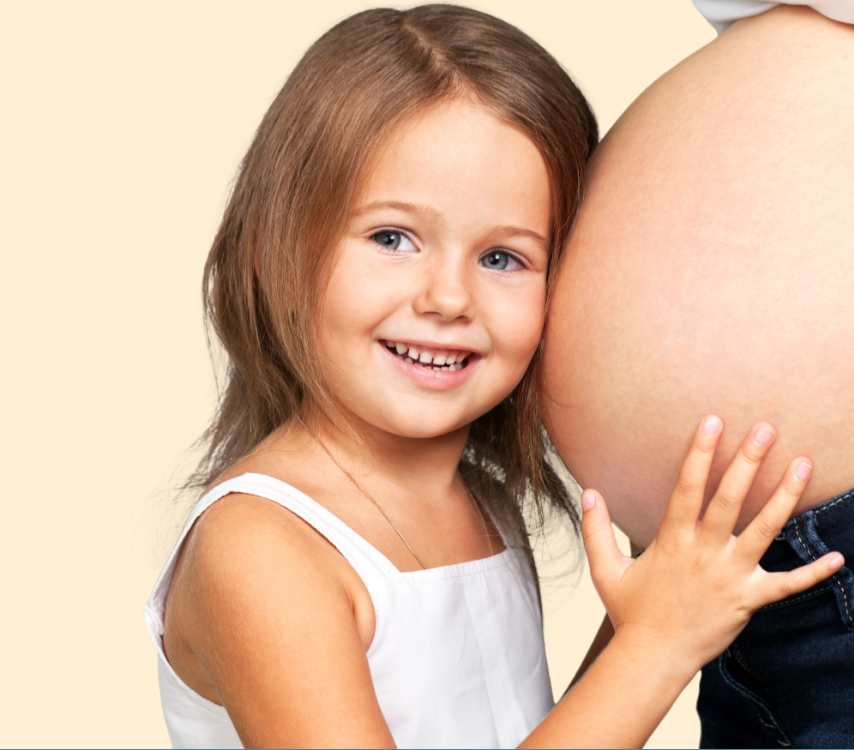 Being a chiropractor for 34 years, I have treated hundreds of pregnant patients in my career for a host of “pregnancy related spinal conditions.” The impetus for conservative chiropractic care was in part because the pregnant patient could not utilize drugs as a result of contraindications with pregnancy and also in part because of the positive experiences both patients, midwives and obstetricians have observed through the years. It has been my persona observation that chiropractic is a safe alternative for pregnant patients and should always be the first option for anyone (pregnant or not) before the utilization of drugs, making them needless if a non-drug approach delivers positive outcomes.

According to Mullen, Alcantara, Barton and Dever (2011) “Chiropractors and midwives, with their conservative approach to patient care grounded in a holistic and vitalistic philosophy, share many common ideals in the care of patients. In the age of evidence based practice with an emphasis on an integrative approach to patient care, chiropractors and midwives have a unique opportunity to develop partnerships in this regard.” They found “that 57% of their nurse-midwife responders recommended chiropractic to their pregnant patients to address pregnancy-related neuromusculoskeletal (NMS) complaints, sciatica and fetal malposition. In a survey of both lay-midwives and nurse-midwives on their use of CAM (complementary and alternative medicine)  therapies, found chiropractic was the most popular CAM therapy to address musculoskeletal back pain. There are also indicators that chiropractors advocate for a strong working relationship with midwivesparticularly in addressing fetal malposition during pregnancy.” Pg. 135

We are now starting to get answers from disparate sects of healthcare that verify what was once considered “miracles” with maladies such as fetal repositioning during pregnancy. These research findings verify that the chiropractic adjustment does not deliver miracles, it only helps the body work better and we now know why.

Although neck pain is the number one bodily injury or pain complaint from the general population in the west, many studies verify that chiropractic care for common neck pain has been effective.  It has also been generally recognized that chiropractic care has helped a myriad of maladies and we are just starting to see those outcomes or positive results in the scientific literature to verify what both chiropractors and their patients have been reporting for over 100 years. The following study looks at outcomes of chiropractic treatment for neck pain and concurrent complaints throughout the Netherlands.

Rubenstein ET. Al (2007) used 79 chiropractors who each recruited approximately 10 patients. The patients were between the ages of 18-65 and had not received treatment 3 months prior to beginning this study. Participants who were treated for neck pain in this study all had different levels and frequency of visits with the chiropractor. Chiropractic spinal adjustments were the primary form of treatment. Each patient was asked a series of questions to assess their treatment success during each visit as well as during follow up appointments at 3 months and 12 months. Every symptom, including fatigue, headaches, nausea, and depression, significantly decreased from visit to visit, and significantly increased after the visits ceased.

This study covered a large area of patients with varying degrees and specifics of neck pain, as well as chiropractors with varying methods of treatment. Unlike many studies that gather data on effectiveness of treatments, especially pharmaceutical companies, this study showed statistics of both success in curing neck pain as well as adverse effects that arose during and after treatment. Only 5 of 4891 patients in the study group reported worsening of pain at the end of the study, which was 12 months after treatment. Also, only 2 of 4891 patients reported worsening of pain at the 3 month mark, which is when treatment for neck pain stopped.

The following graph was presented by Rubenstein ET. Al (2007)

As you can see from the above graph, by the 2nd visit to a chiropractor, there has been significant improvement that continues to improve by the 4th visit. Although these patients initially sought care for neck pain, this study shows that many complaints respond favorably to chiropractic care and each complaint requires more independent research. The most impressive stastistic was 99.4% of people in the study would visit a chiropractor again at the 2nd visit and 98.7% at the 4th visit. That alone gives more insight than most other variables. If it wasn't successful, those numbers would not be there.

Chiropractic is one of the safest treatments currently available in healthcare and when there is a treatment where the potential for benefits far outweighs any risk, it deserves serious consideration.Whedon et al. (2014) based their study on 6,669,603 subjects after the unqualified subjects had been removed from the study and accounted for 24,068,808 office visits. They concluded,“No mechanism by which SM (spinal manipulation) induces injury into normal healthy tissues has been identified.(Whedon et al.,2014, p. 5)